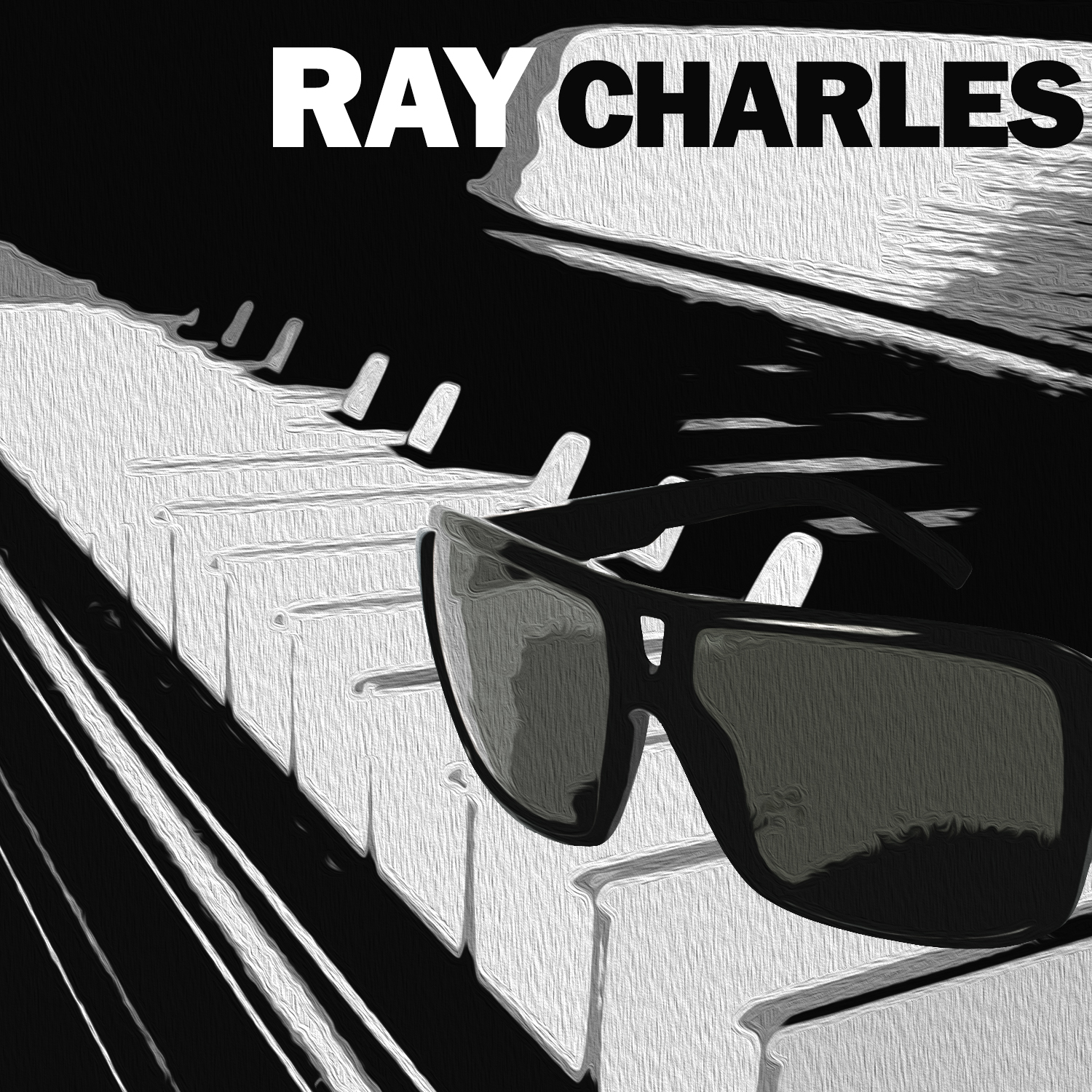 Charles, Ray (Ray Charles Robinson), 1930–2004, African-American musician and composer, b. Albany, Ga. Blinded at age seven, he was raised in Florida and at 16 began singing in a local hillbilly group. Two years later he moved to Seattle, where he formed his own trio. Charles rose to fame in the 1950s singing rhythm-and-blues tunes in an exuberant yet sophisticated style to the accompaniment of his piano and band. He had his first national recorded hit, “I’ve Got a Woman,” in 1955. Combining sacred styles with the secular and rooted in gospel music and the blues, his work infused soul into a variety of genres, and it influenced, and was influenced by, jazz and rock music. Among Charles’s greatest hits were “Whad’d I Say” (1959), “Georgia on My Mind” (1960), and his soulful rendition of “America the Beautiful” (1984). An outstanding live performer, he also recorded more than 60 albums and won 12 Grammy awards. He was inducted into the Rock-and-Roll Hall of Fame in 1986.